Identity theft continues to be a massive threat to the United States of America. According to some estimates, the incidences of identity theft in the country rose from 246,214 in 2006 to 399,225 in 2016.

The risk of identity theft has increased as large amounts of personal data are shared on the Internet. Some of the most common cases of frauds included imposter scams. For instance, scammers claimed to be a loved one stuck abroad to get money or criminals posed as Government officials to get crucial information.

There have been complaints of fraud and identity thefts throughout the country, but some states have been hit by the affliction more than others.

Here are 6 states with the most number of identity theft incidents in the United States: 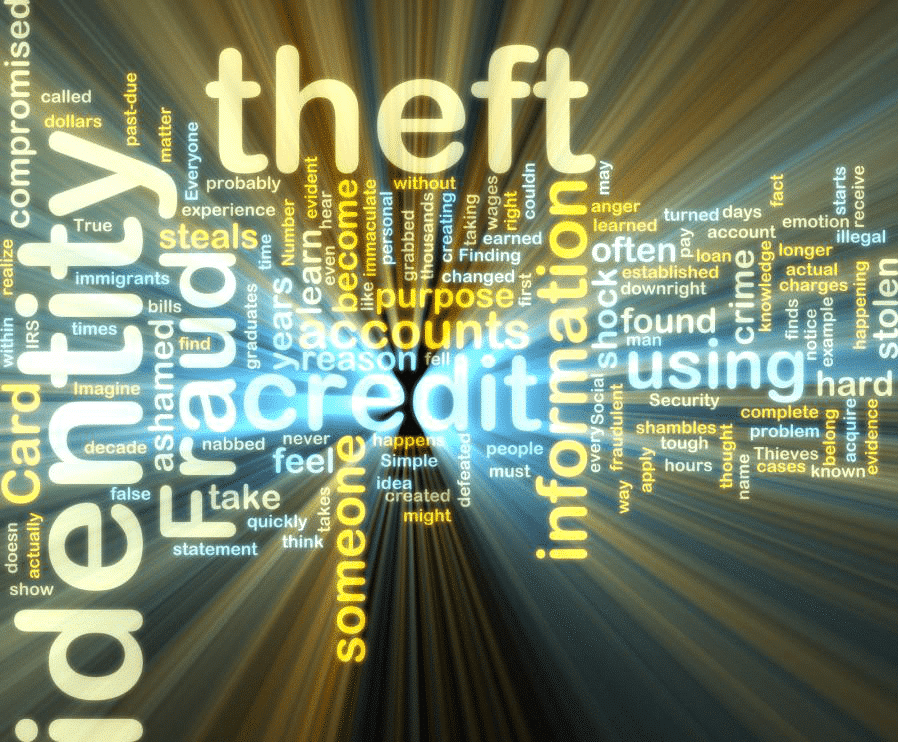 Michigan, a state located in the Great Lakes and Midwestern regions of the country, has a very high rate of identity theft incidences. Some estimates suggest that around 176 of 100,000 residents in the state complained about identity thefts.

Georgia is a state in the Southeastern region of the United States. With $10,365 lost due to ID theft and $949 due to fraud, the situation does not seem to be good in Georgia.

However, it should be mentioned that out of many states, Georgia’s policies are doing a better prohibiting job.

When it comes to identity theft and fraud rates, perhaps the sunshine state is not as sunny after all.

With $5,892 lost in identity theft and $1,078 lost as a result of fraudulent activities, Florida is quite vulnerable to the crime.

We at KeyPoint Credit Services, LLC. provide top-notch identity theft restoration services. Partnering with three of the leading names in the US, including LifeLock, Kroll and Identity Guard, our credit service company aims to create a safer world.